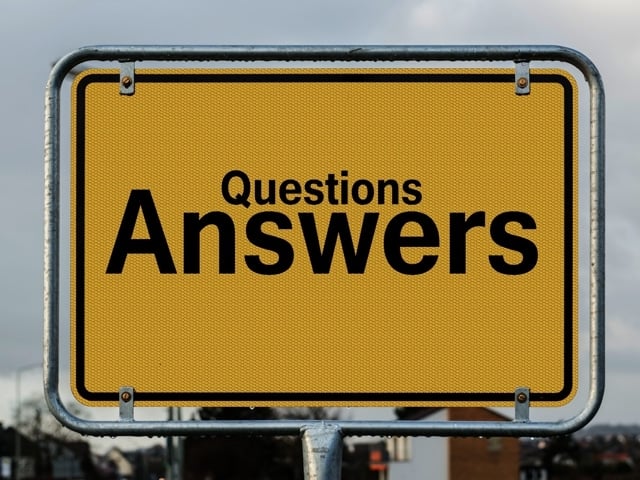 Much like the way that oxygen works for humans and animals, subscribers are part of what your YouTube channel and videos need to stay alive in the face of growing competition.

Why your subscriber count matters

Given how conservative digital users are nowadays with what they spend their time online on, having a certain number of subscribers will tell anyone that your content is worth watching. It makes a whole lot easier to reel users in and convert them to loyal followers—which explains why digital marketers are intent on getting as many as possible.

While it may be great to have a significant number of subscribers on YouTube, having the exact opposite effect to happen to your channel can prove to be quite the nightmare. With a lower subscriber count, you’ll most likely end up driving potential views and followers away instead because lower numbers are often mistakenly perceived as a sign of low-quality content.

If you’ve been struggling to rack up a significant amount of subscribers and find success on YouTube, then there’s no need to worry because troubleshooting the problem is a whole lot easier than you might expect— in fact, you can probably turn things around by fixing a few common errors.

Still not getting as many subscribers as you’d like? Here are two possible explanations.

1. Asking for your channel viewers to subscribe in the wrong way

Let’s start things off with the most common reason for not having as many subscribers as there are supposed be, the crème de la crème of “subscriber repellant”—asking for subscriptions.

Although a simple “remember to like, share, and subscribe!” every once in a while can do no harm, practically asking to the point of sounding like a beggar for subscriptions will have any user changing their mind and heading elsewhere. At the end of the day, viewers like to be in control of who they subscribe to and who they can avoid. That means that forcing a subscription prompt too many times is bound to turn them off.

The solution: Be creative in the way you ask; it’s simple as that. Instead of begging, the best way to ask for subscribers without sounding too needy or desperate is to either have a five to ten-second insert about why users should subscribe to your channel.

2. You’re not engaging with your viewers enough

Generating as many subscribers as you can is all about following the art of the sale. If you’re not trying to engage with your viewers well enough to merit the right action in return, then expect them not to subscribe at all.

YouTube viewers crave for human interaction that makes the screen barrier in between them and a content creator seem non-existent—and this can be done by taking your engagement up to another level. One example of a channel that pays great attention to the details of viewer engagement is Davie504, whose main focus is playing the bass but keeps his users engaged with several prompts such as:

The solution: The best way to increase your engagement with your viewers well-enough to merit a subscription from them is to insert opportunities for engagement, such as Q&As and comment contests.

Not having enough subscribers on your YouTube channel is an understandably frustrating experience that can get the best of even the most experienced of digital markets. Keep this guide in mind the next time you try to increase your subscription numbers!

If you’re looking to get more YouTube subscribers, get in touch with us today! We’re happy to help.

We use cookies to ensure that we give you the best experience on our website. If you continue to use this site we will assume that you are happy with it.SubmitPrivacy Policy

Enter Your Channel URL or ID To Get Started