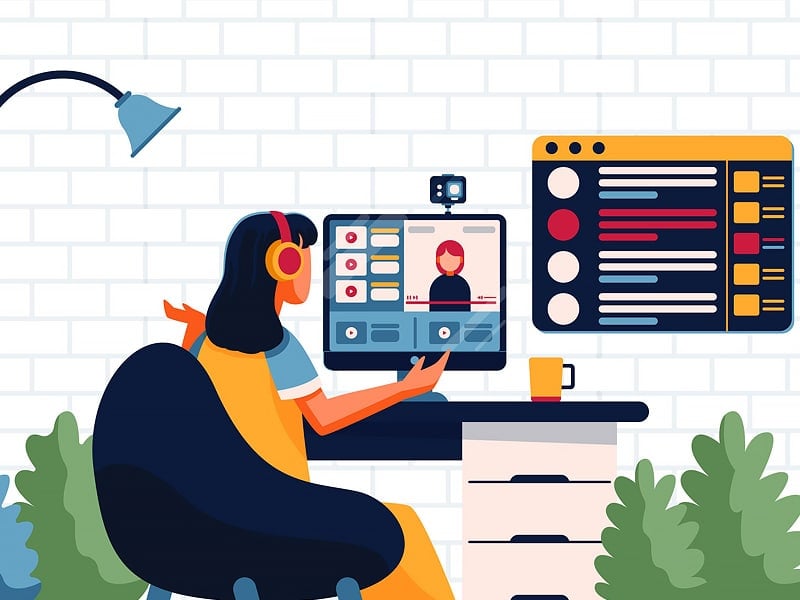 Whenever we think about streaming a music video or a tutorial, YouTube is undoubtedly the first thing that comes to mind. Why shouldn’t it be? After all, the video-streaming has achieved remarkable feats since its launch in 2008. It has become the second largest search engine after its parent company, Google. From cooking recipes to educational tutorials to funny videos, the platform has everything to keep you entertained and engaged always.

But if you have a YouTube video and you want to increase its views, then there’s one thing you should get the hang off—YouTube algorithm. People spend a huge chunk of their time on YouTube watching videos that the platform recommends. It’s interesting how its algorithm is smart enough to know what viewers are actually looking for. It guides the behavior of viewers and also has a tremendous impact on YouTubers creating those videos.

The suggested videos you see on YouTube are a collection of videos that’s personalized to meet the interests of viewers. YouTube recommends them based on their previous activity. It’s seen that viewers on YouTube watch a lot more videos when they get content recommendations from an array of sources. Suggested videos do exactly that. These videos are ranked to increase viewer engagement by many folds.

YouTube’s ranking algorithm affects the following six key areas where your video content can pop up on the platform:

YouTube makes use of AI-based algorithms to track the perceived satisfaction level of viewers. The mechanism creates a highly personalized and also addictive stream of video recommendations. Based on the prior usage history of viewers, the neural networks churns out video content that make the best-fit for the “Next up” collection of videos. There’s also another neural network that ranks different video content by giving them a specified score. It’s not clear how this score is assigned, but experts believe that a channel’s frequency of uploading videos and the newness of the content are factors that are usually considered.

There’s nothing called “good” or “bad” videos on YouTube’s ranking mechanism. The idea is to match the interests of viewers with the right type of videos. The platform aims to increase the time viewers spend watching videos, and ultimately see as many product or service advertisements as possible.

YouTube’s search results show videos based on the following factors:

No matter what, YouTube video-ranking algorithm is pretty complicated and dynamic. It isn’t something that remains constant throughout. But one golden rule remains the same: you need to create content that’s entertaining, relevant, and compliant with YouTube’s best practices. You need to make sure you use the keywords in your title and description accurately. It’s also helpful and rewarding to create a video series that takes your viewers on a journey. Grouping videos into a playlist will auto-play each video one after the other and prevent viewers from skipping to the next one. This will significantly boost the watch time of your videos and the session time of your channel.

We use cookies to ensure that we give you the best experience on our website. If you continue to use this site we will assume that you are happy with it.SubmitPrivacy Policy

Enter Your Channel URL or ID To Get Started